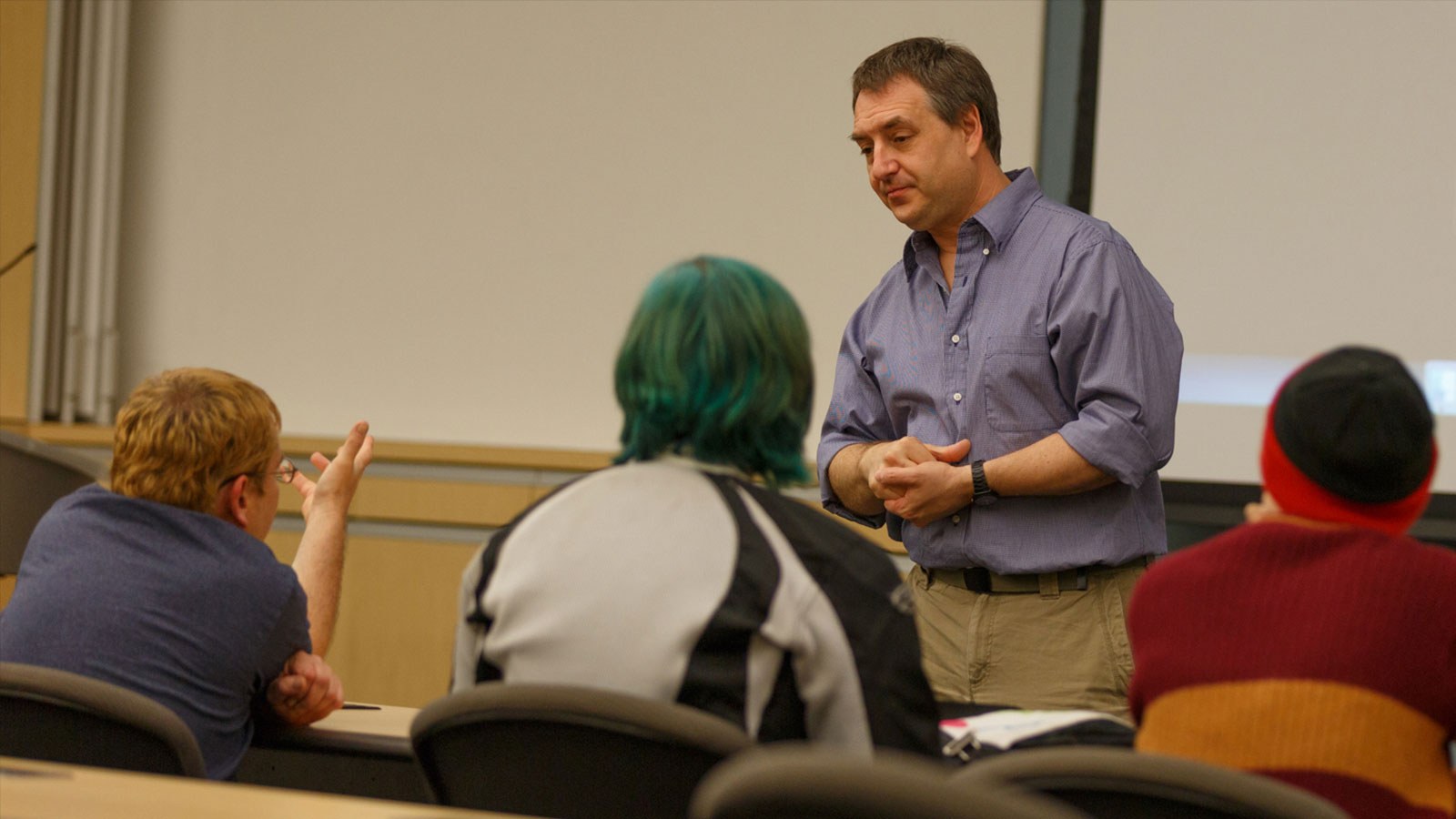 Steve Switaj lights up when he describes the stop-motion techniques used in the recent box office hit, The Boxtrolls, and his energy is infectious. "We built a conveyer belt out of cellophane to create water. To create smoke, we took an open chicken wire frame, attached some cotton balls to it and used a fan to blow them around," The Film bachelor's graduate and 2009 Hall of Fame inductee explained.

Steve met with students last month to give them some insight into the motion capture world as well as offering them some great advice on how to stand out in the industry.

Having been in the industry for 27 years, Steve is now the Head of Engineering for Laika Studios. "The nice thing about the visual effects industry is that there aren't a lot of politics involved, so you can rise through the ranks based on the quality of your work. By 1996 [after having just graduated from Full Sail in 1992] I was operating a lot of high-profile miniature work."

Laika is the largest stop-motion animation studio in the world and is behind the creation of movies such as Coraline, ParaNorman, and The Boxtrolls which are each incredibly intricate and immersive in their own right.

"As a corporate ethos, we feel that when someone goes to the cinema and you pay for a stop-motion film, it's our duty to give that to you. We try to do as many real physical effects as we can," Steve said.

The presentation progressed toward more of a conversation between Steve and his audience as he shared that not just your talent is going to get you the job. "If you remember nothing else from today, remember this: the most important thing about the film business is that it is a business, and you have to market yourself accordingly. Everyone needs to look deep into themselves and find something unique that they can sell."

Rejection is guaranteed to be part of the entertainment industry, but Steve urged students not to get discouraged. "You can be creative and imaginative, but I need to exchange my money for a solution to my problem." If you're not the person to offer that solution, it's not personal, it's business.

Steve's latest project with Laika is the film Kubo and the Two Strings, which will be premiering in theaters this August. 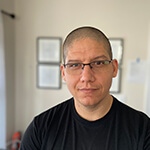