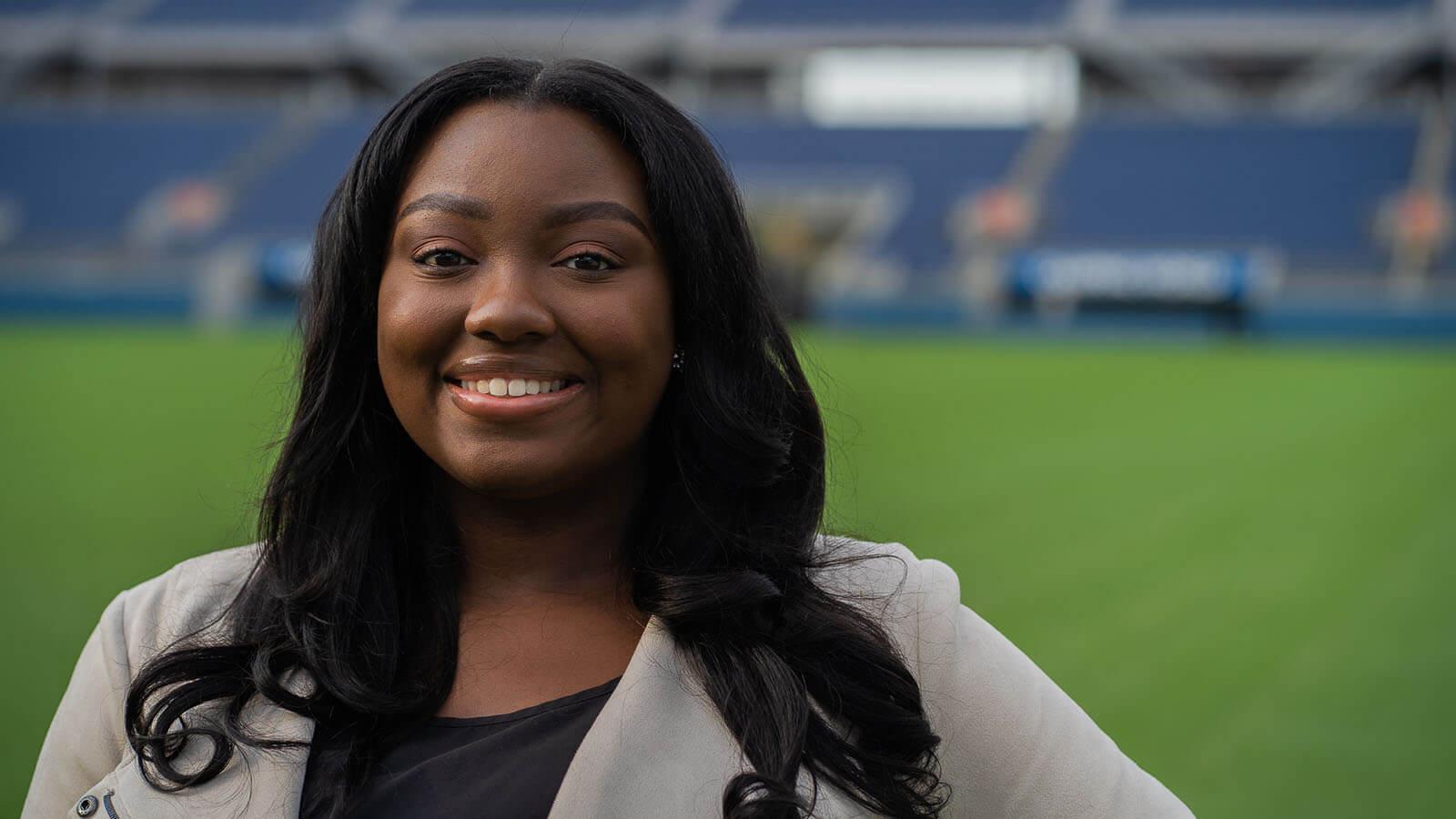 “I got a phone call from someone from Full Sail asking me, ‘What do you want to be? What are you passionate about? What is your dream?’ And no one had really asked me that question before,” recalls Sports Marketing & Media grad Uneeke Armani. But she knew the answer. “I replied, ‘I want to be the NFL Commissioner.’”

Originally from Louisiana, much of Uneeke’s family had been displaced from their homes in New Orleans following the devastation left in the wake of Hurricane Katrina. For Uneeke and her family and sports – particularly New Orleans' pro football team – served as a beacon for hope.

“When [the Saints] won the Super Bowl, my dad picked all of us up, and we’re all throwing drinks, and everyone's hugging and crying. And I think that was the moment that I realized, ‘Man, sports, it's so much bigger than just a game.’ [The win] meant so much for the city. It meant so much for people connected to the city. I think for the entire NFL, when the Saints won the Super Bowl, it really showed how sports impacts a community and makes a difference.”

Wanting to leave her impact on the sports world and the community around her, Uneeke enrolled at Full Sail, and excelled in the Sports Marketing degree program. Throughout her time as a student, she volunteered with Florida Citrus Sports which led her to her current role as an Events and Operations Coordinator with the Florida-based non-profit. “I just kept volunteering, kept showing up, and kept bothering them,” she laughs about how she eventually landed the role. With Florida Citrus Sports, Uneeke works to plan and coordinate some of the region’s biggest sporting events including the Florida Blue Florida Classic, the Cheez-It Bowl, and the Vrbo Citrus Bowl.

As if her full-time position weren’t enough, Uneeke also sits on the board for the Orlando City Soccer Foundation and serves as Secretary. There, she fulfills her passion for community service by working to acquire grants, raise funding, and host community-centric sporting events throughout Central Florida.

Uneeke’s board seat came about after meeting Orlando City founder Kay Rawlins and impressing her with her genuine approach to connecting.

“It’s not just networking. It's building lasting relationships with people,” she says. “You don't want to just connect and exchange cards. But call them, connect with them on LinkedIn. If they just got a new dog, say, ‘Hey, wow. Your dog is cute.’ Building those relationships without the intention of wanting something out of them.”

An unexpected selection for a charitable organization’s board, the recent graduate was selected specifically because she doesn’t fit the mold. “[Kay] told me about how she wanted to diversify the board. They don't just want prim and proper. Don't want just lawyers, don't want just corporate America workers. [They wanted] someone creative, someone who didn't have a 4.0 GPA, someone who's young. That really stuck out to me,” says Uneeke.

And while she's not the NFL Commissioner just yet, Uneeke’s motivation and passion for the sports industry will surely continue to propel her forward. An inspiration to aspiring sports professionals, her advice on how to follow in her footsteps is simple, “Don’t be like me, be like you.” 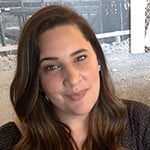 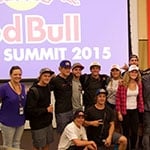