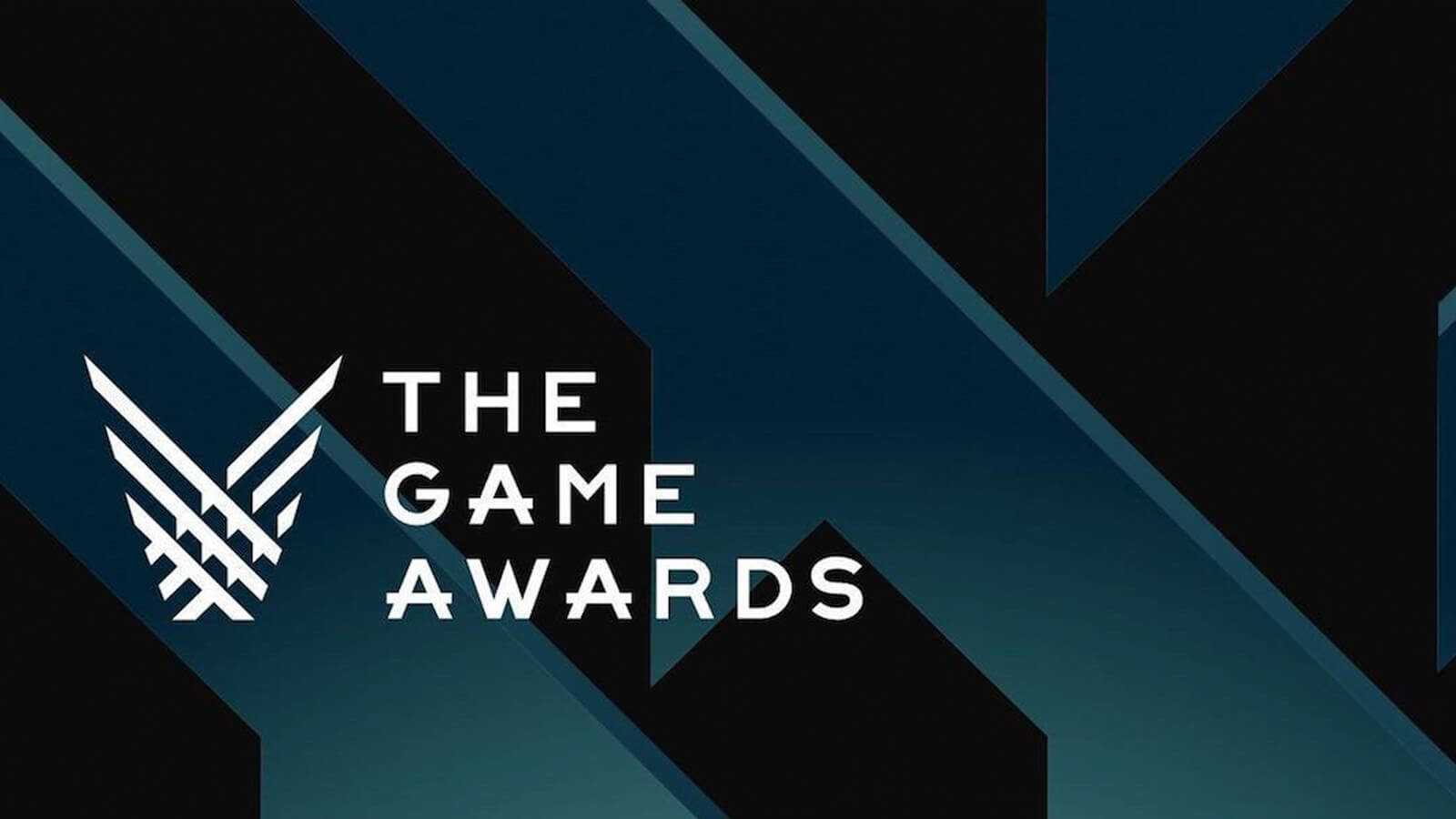 This year’s Game Awards were packed with incredible titles and Full Sail University is proud to announce that nearly 100 graduates from multiple degree programs were credited on nominated and winning games featured at this year’s awards show.

In addition to those mentioned above, Full Sail grads worked on winning and nominated titles Fortnite, Marvel’s Spider-Man, Forza Horizon 4, and Call of Duty: Black Ops 4. Congratulations to everyone who was featured on this year's biggest games! 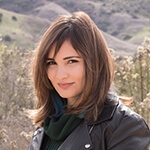 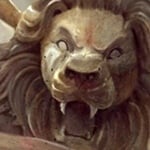