Kristifir Klein has spent the last decade of his career at Pixar Animation Studios, moving quickly up the ranks and earning credits on some of the studio's highest-grossing films.

After seeing Toy Story while he was a student in Full Sail's Digital Media program, Kris knew immediately that animation was what he wanted to do; and more specifically, he wanted to be an animator at Pixar. He set his sights on the studio after graduating in 1996, but it wasn't exactly a walk in the park: it took years of dedication and persistence – including a couple of rejection letters – before he finally landed his first gig.

"It was by no means a short trip," says Kris. "After I heard that [director] Brad Bird got hired at Pixar, I basically locked myself in my apartment for three months and created what I needed to create in order to submit again. Then I got the call for the interview, and that was it."

Kris was hired at Pixar as a lighting technical director in 2000 to work on the studio's latest project, Monsters Inc. He was soon promoted to computer graphics artist, where he handled the character modeling for films like Finding Nemo, The Incredibles, and Ratatouille. Now, as a modeling set lead, Kris has taken on more of a leadership role at Pixar, making sure that the final models meet the set and design requirements for films like WALL•E, Up, and Brave.

Working with great directors – my personal idols – is something I'll never take for granted, and I try to be a sponge and absorb all I can from everyone in this building.”
—Kristifir Klein 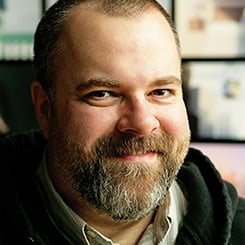 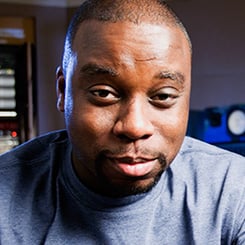 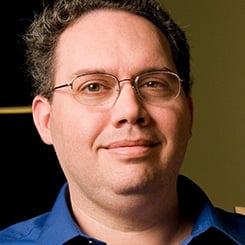 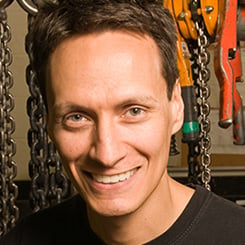 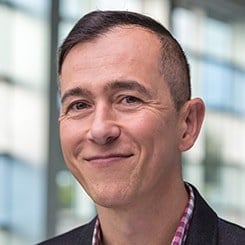 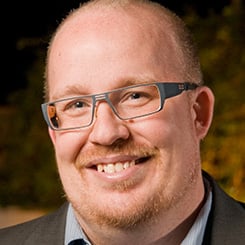