Alumni worked on nominated and winning projects across 22 categories for the 21st Annual Latin Grammy Awards. 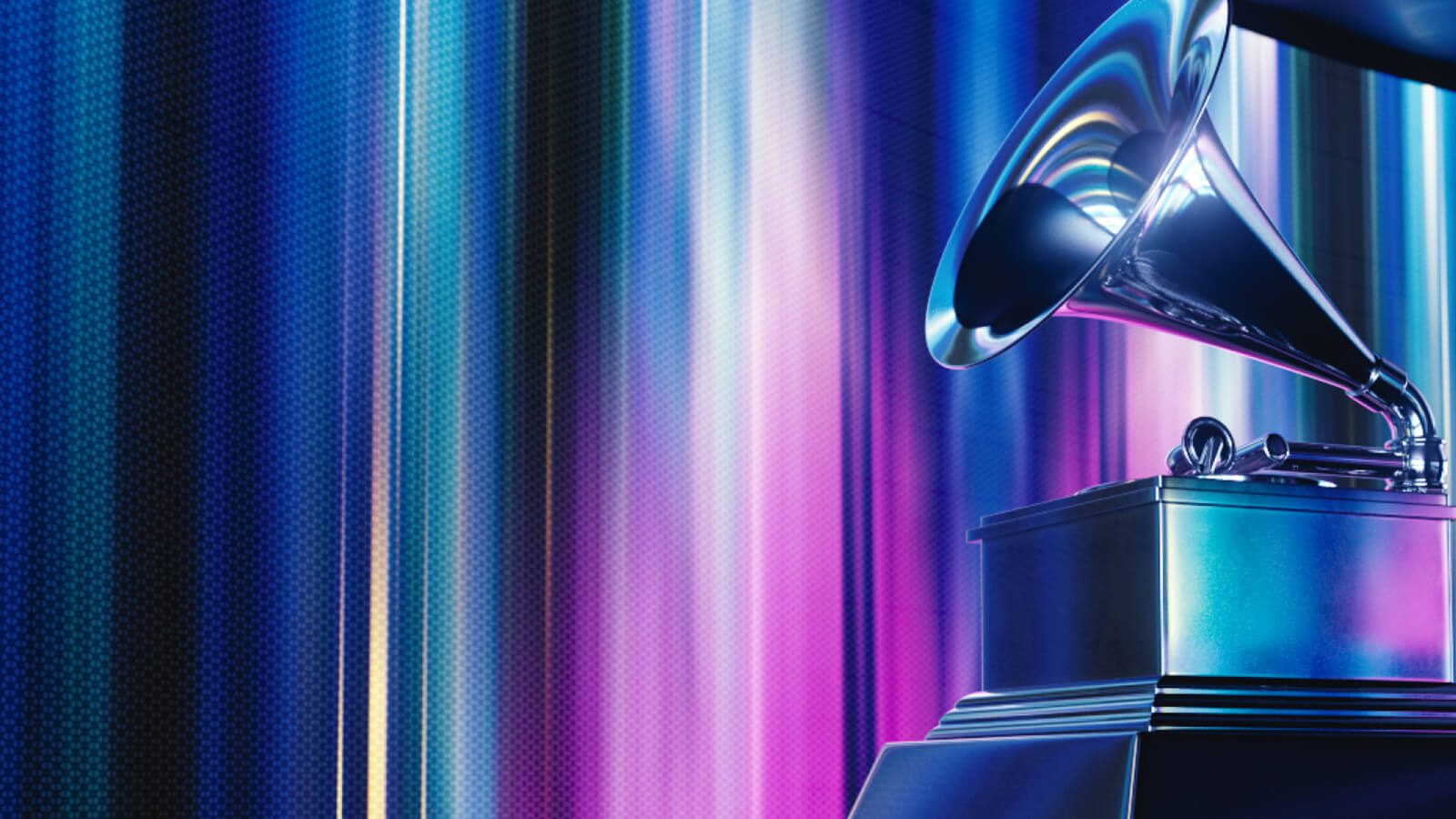 Full Sail Hall of Fame inductee Josh Gudwin is no stranger to awards shows, and this year he won Latin Grammys for his mixing on songs like “VETE” by Bad Bunny and “ROJO” by J Balvin as well as albums like YHLQMDLG by Bad Bunny, Oasis by J Balvin & Bad Bunny, and Colores by J Balvin. He also took home an award in the Best Engineered Album category as a mixer on Aire (Versíon Día) by Jesse & Joy.

Grad Rafa Sardina added to his collection of 15 Grammys and Latin Grammys with a win in the Record of the Year category for “Contigo” by Alejandro Sanz. He oversaw the song’s technical and aesthetic aspects as the Recording Engineer and Producer. 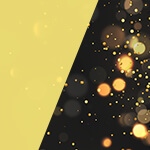 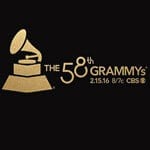