Dylan "3-D" Dresdow is a multiplatinum, GRAMMY-winning mix engineer with credits on dozens of hit songs and albums. In his nearly two-decade career, the Full Sail Recording Arts grad has worked with Michael Jackson, Rihanna, Usher and Mariah Carey, just to name a few.

Dylan's success is the result of years of hard work. He got his start as a studio assistant at Enterprise in Los Angeles, where he spent six months proving himself – helping clean up, prep studio spaces, and do odd jobs for clients – before he landed his first assisting gig on a session.

"If you can't get a cheeseburger right, there's no way you're going to get an SSL right," says Dylan. "So I did everything – and I did it with a smile on my face. Without starting as a runner and dealing with all those problems and trying to come up with good solutions to them, I don't think that I would have been successful."

Dylan now owns his own recording facility – Los Angeles's Paper V.U. Studios – where he continues to collaborate with some of music's biggest names, including will.i.am of the Black Eyed Peas. Dylan's work on the multiplatinum group's The E.N.D. earned him a GRAMMY award in 2010 for Best Pop Vocal Album, along with nominations for Record of the Year, Album of the Year, and Best Dance Recording.

"When I wake up every day I'm so excited to get to that studio," says Dylan.

There's something about music that's beyond me loving it. It's just something I can't be without, and to get to be a part of that is just incredible to me, and makes me one of the luckiest guys on the planet.”
—Dylan Dresdow 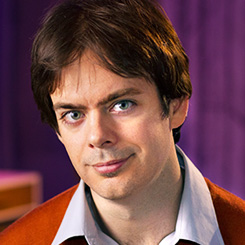 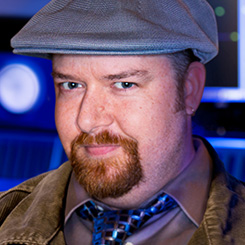 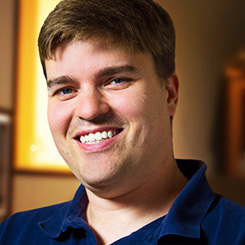 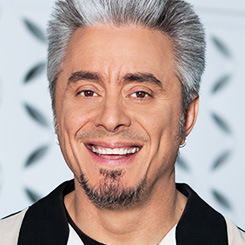 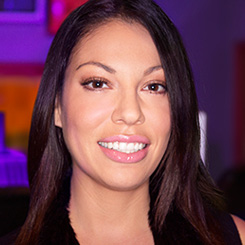 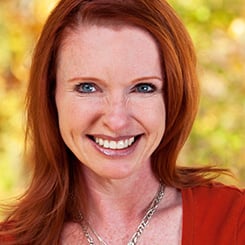