Grads from multiple degree programs contributed to some of the biggest titles honored at this year’s awards, including Game of the Year. 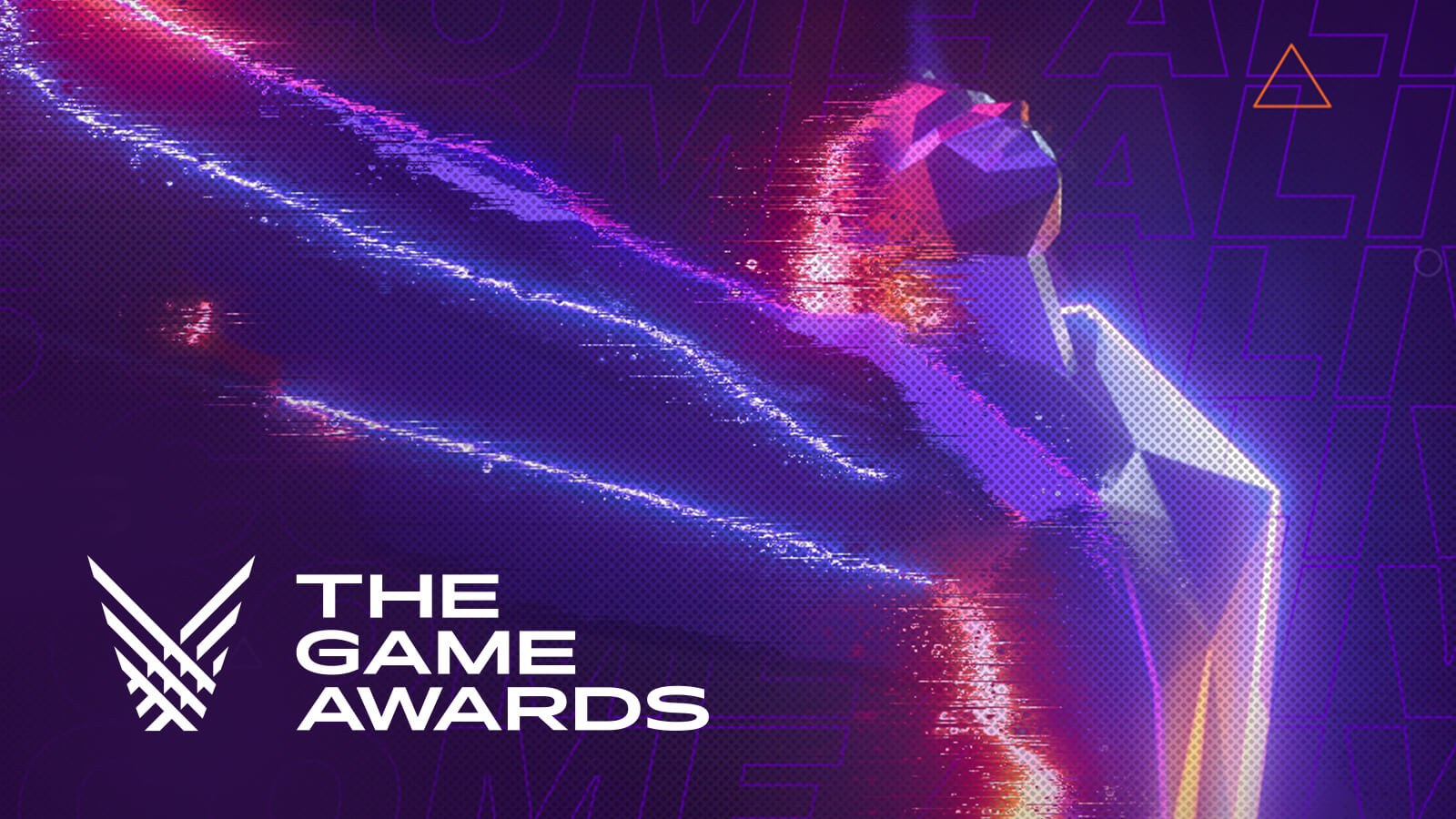 If you’re searching for a way to culminate an awesome year in gaming, look no further than the 2019 Game Awards. The 6th Annual Game Awards brought nominations and wins for some of the biggest games to hit PC, console, and mobile platforms over the last 12 months. More than 200 Full Sail University graduates from multiple degree programs were credited on numerous winners and nominees at this year’s show.

From Software’s Sekiro: Shadows Die Twice, which features the work of Full Sail grads from the Film and Game Design degree programs, took home the coveted Game of the Year award along with a win in the Best Action/Adventure category.

Control from Remedy Games was nominated in six categories and walked away from the show with a win for Best Art Direction. Graduates from Computer Animation and Game Art were credited for positions in technical art and character art on the award-winning title. 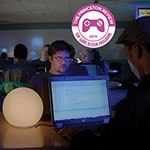 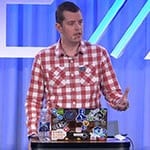 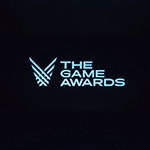